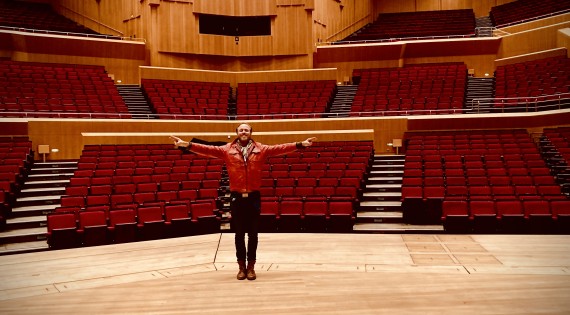 This is how a conductor must feel! Filming in Munich in the legendary Gasteig – in front of empty rows of seats. Maybe the conductor isn’t so good after all? 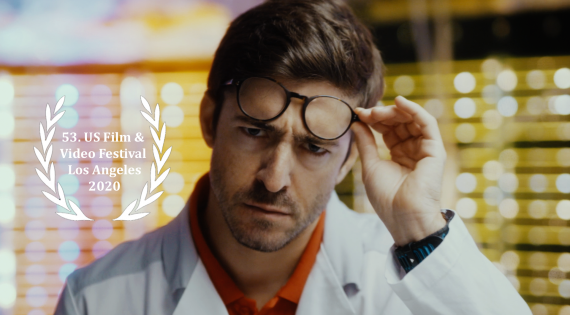 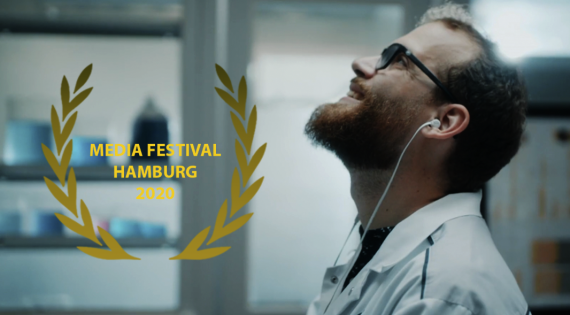 We are very happy about gold at the World Media Festival 2020 in Hamburg for our film “Actually” for the Mibelle Group. Great client, great team! What more do you want? 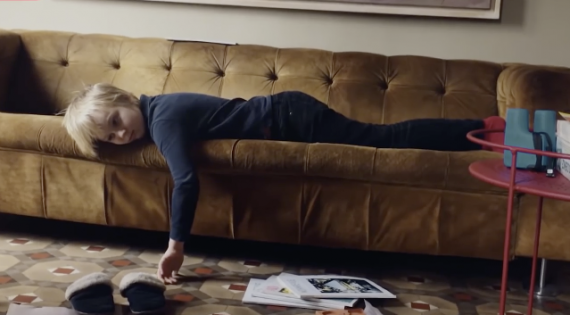 New advertisement for the BAG (Federal Office of Public Health), on which I worked together with other directors/DOP’S. It deals with the corona restrictions that everyone has to accept and shows the commitment of the population. The special thing about this commercial: We shot at home or in our immediate surroundings: Tobias Dengler, Thomas Dirnhofer, […] 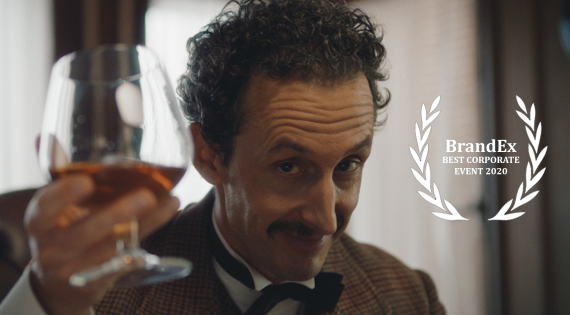 At the renowned BrandEx Award 2020 in Dortmund, the film “At the cutting edge” and the accompanying anniversary event won a silver award. The central assessment criteria are creativity and successful implementation. The winners are selected by an independent jury. 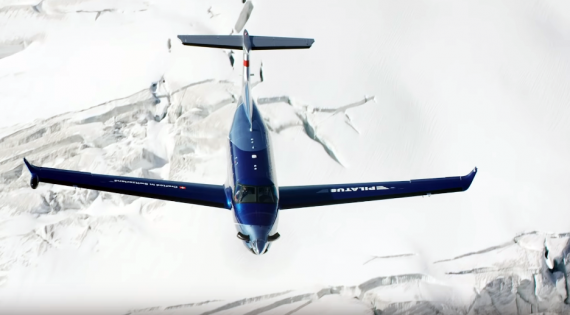 AIR-TO-AIR Shooting   On a beautiful autumn day I enjoyed a special shooting: we filmed the completely reworked Pilatus aircraft PC-12 NGX in a flight from a helicopter. (Air-to-Air) The round trip took us from Stans over to the Eiger, over the Aletsch Glacier to the Matterhorn. For the dessert we flew with drones on […] 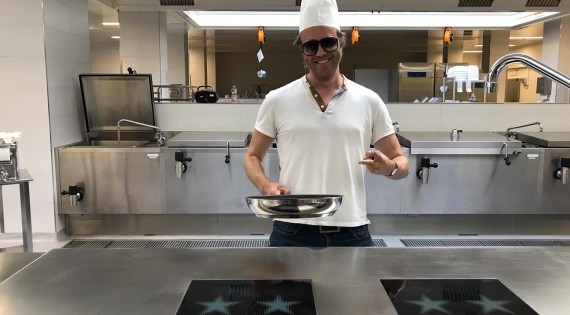 Various shoot for the vegetable manufacturer Ditzler: at minus 26 degrees Celsius in the warehouse, in a sparkling canteen kitchen or early in the morning on the spinach field (incl. drone) What more could you ask for? For example a good team: DoP Thai Christen and PM Basti Hertel. TOP! 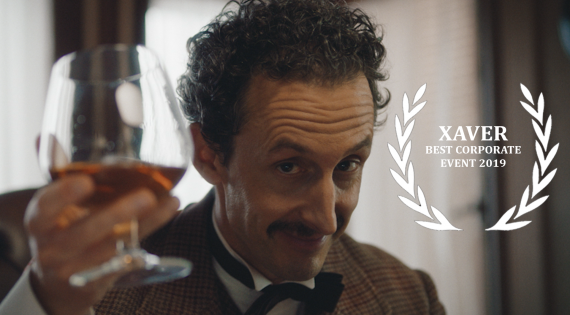 At this year’s XAVER Award, the film “At the cutting edge” and the associated 150-year celebration of Hch. Kündig & Cie.AG won the BEST CORPORATE EVENT 2019. The story was told on screen and on stage. Rudolf Widmer, played by actor Peter Hottinger, appeared in a double role in the film and also on stage, […]