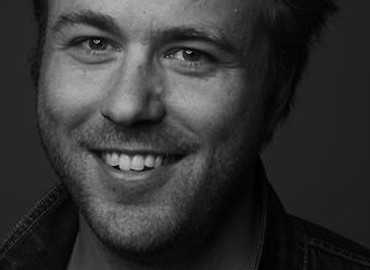 I’m traveling between worlds and genres: I live in Zurich and Barcelona and work on documentaries/fiction as well as on corporate/commercial – films. I’m particulary interested in stories that touch the audience. No matter what genre.

I was born in Berne, Switzerland and decided after finishing my master in architecture to change from an architect to a filmmaker. Therefore I started my career as a filmmaker working several years as an assistant director on feature films. Since then, I am directing films with success and passion. And sometimes I am producing them: the short film “On the line” from director Reto Caffi was nominated for an Oscar in 2009.

WE ARE PILATUS - Director